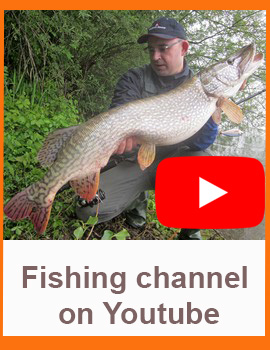 The Glen of Imaal Terrier is placed in the category of large and medium sized terriers. He was at one time called the Wicklow Terrier or the Irish Glen of Imaal Terrier, but now the name of the breed is often shortened to just Glen.
The breed originates from Ireland, and is named by valley the Glen Imaal which is in County Wicklow. Modern Glen is an easygoing dog who only occasionally runs for squirrels or neighborhood cats. If the opportunity arises, he will be happy to dig a little in the yard.

Like many breed of terriers that were used for hunting, there is not a lot of information about its origin. First documentation begun in the second half of the 19th century and early 20th century. Unlike most terriers, they were bred to be silent during the hunting. 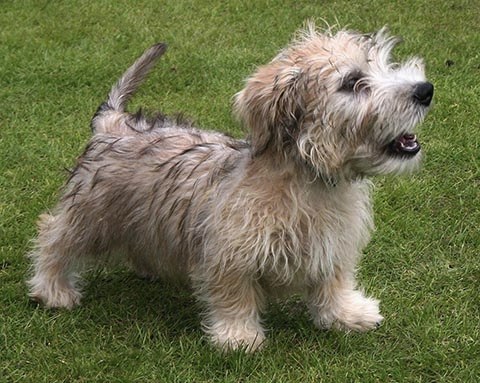 The breed was first recognized by Irish Kennel Club in 1934 and most recently by the American Kennel Club in 2004. This terrier was originally bred as a helper during the hunts for badgers, foxes and rodents following thez in the underground..

Description of Glen of Imaal Terrier

The Glen of Imaal Terrier is a sturdy dog with a shaggy, harsh coat. Their coat may be in many colors and shades of blue, wheaten or brindle. Glens have a sizable head, but still proportionate to the rest of the body. Glens has a lot of wide head, with a pronounced transition between the muzzle and foreheads, and have hazel eyes. His ears are narrow and hanging. His front legs are short and sturdy, with strong hind legs.

The Glen of Imaal Terrier, like most of other terriers, was bred to help in hant help in hunt on foxes, badgers and rodents. Today, this breed is the true family companion. Like all others terriers, the Glen of Imaal has an independent and stuborn streak and likes to be the boss in all situations.

The courageous Glen terrier usually accepts every fight that is put in front of him. Regardless of whether someone entered the yard, another dog disturbed him, or it is just a squirrel that ran across his way, he accepts every situation seriously and shows no intention to step away.

These little guys enjoy spending the time outdoors and should be walked daily and allowed to run whenever possible. While staying outside, they should be in a fenced area or put on leash. Their instincts are powerful and probably will quickly weigh down some squirrels, birds, cats and even bikes or cars, unless they was in  the period when they were puppies in a good way were familiar with the environment.

This is dog breed fine for apartments, as well as large house with courtyards. They are an adaptable breed, but daily walks are still necessary when the dog is kept in the apartment.

The Glen of Imaal Terrier can live in an apartment. They are relatively active indoors, so the yard is not necessary. They can sleep outsid, if the weather is not too hot or too cold, but would rather remain in the home near the family. They need a daily walk. Their coat is easy to comb, but needs a haircut twice a year. This breed sheds very little or no hair.

The Glen has medium length with harsh topcoat and a shorter undercoat. He is a low-shedding terrier breed which makes him easy to groom. Regular brushing once a week with a slicker brush keeps the coat from tangling. Bathe him only when he is grimy. Bathing him too often can lead to softening of the coarse coat. Hair under the tail, between his fingers and the inside of the ears should be trimmed with scissors regularly.

Finding a quality breeder is the most important step to finding a good puppy. Responsible breeder will see what puppy is best suited for you. They will be more interested in puppies that are originating from his dogs find themselves in a good home with a good and responsible owners.